eacon Ron Willie Williams of St. John Neumann Parish in St. Charles is a retired literature, composition, and history teacher who is also a three-time Camino de Santiago (Pilgrimage of St. James) walker. He has been married 46 years, has five chil- dren and six grandchildren and enjoys taking the kids on Papa adventures. Ordained to the permanent diaconate in 1994, he works as a corporate chaplain, leads church missions, prison retreats, and serves at homeless shelters and as a spiritual director/ counselor. He has been a member of St. John Neumann Parish for 35 years. Dcn. Williams 33-day treks - about 500 miles in 2013 and 2015 and a 200-mile section in 2018 - have followed one of the Camino trails that begin in France, Portugal, Northern Italy, or Switzerland; all of them ending up at Santiago de Compostela, the final resting place of St. James the Greater on the coast of Spain. The 790 kilometer trail that Dcn. Williams has trekked begins in the Pyrenees mountains at the French city of St. Jean Pied de Port. His irst day is well-described in his book, Lost and Found Along the Way, as a cardiac stress test par excellence that chal- lenged his then-62-year-old body in many ways, even after 13 months of preparation for the journey. He learned that irst day how to truly offer up his sufferings for others - including some 80 people he had listed on his cell phone and had promised to pray for each day. And every day thereafter brought additional insights along with challenges and new friends. Dcn. Williams admits he is addicted to the Camino, which he undertook only after some years of dry prayer ended with what he calls a powerful message to tackle this centuries-old walk of faith, sacrifice and growth. Don't expect Lost and Found Along the Way to be only about Dcn. Willie Wil- liams! The book, seven years in the making, begins with a fast-paced, narrative historical ictional account portraying St. James in Acts 12:2 facing his execution along with supposed reactions from his loved ones. It draws on facts, legends, tradition and imagination. The rest of the book is nonfiction. I had a group of people read through (my blog entries) and label the stories, he says. They scoured through and gave me an insight of the must- have blog entries. I took their advice and made them the chapters. Each of those chapters include what he calls three perspectives: The Camino (the geog- raphy and historical background); My Camino (his personal reflections along the way); and Our Camino (guidance for readers to go deeper into their own spiritual lives). Dcn. Williams goal for his book, published in June 2021, is to inspire readers to share their own stories and journeys of faith with others. The book's final chapter talks about how to share faith journeys, he says, adding that personal faith tes- timonies do not come across as pushy. God is in the story if we look deeply enough, he says. Our faith story is todays parable a teaching for the next person about how to see God's intervention, grace and forgiveness. Telling the story of Jesus living in you, he says, is where the attraction lies. - "Lost and Found Along the Way" by Ron "Willie" Williams. Published by Deep River Books, Sisters, Oregon Available from Amazon, Barnes and Noble. Orders to the book website will include a personal inscription by the author - www.lostandfound- alongtheway.com.

After a 5,000-foot climb in the Pyrenees, the Camino's 500-mile hike officially begins at this sign in Roncesvalles. Dcn. Williams hikes through a snowfall during a day's 3,000-foot climb to the shrine at the Cruz de Ferro (Iron Cross). The Iron Cross is at the highest point of a Camino route between two French towns.

Destination: If youre ever feeling up to a very, very long road trip, the Cathedral de Santiago de Compostela waits at the finish line of the Camino de Santiago. The cathe- dral is built over the burial site of St. James the Greater. Masses are offered daily. A general Mass is offered at 11 a.m. Pilgrim Masses are offered at 7:30 a.m., 9:30 a.m., noon and 7:30 p.m. and feature the names of pilgrims who have arrived in the last 24 hours. Confessions are offered daily from 10 a.m.-12 p.m. and from 7-8:30 p.m. Why to go: During Jacobean Years (which includes 2022), pilgrims can directly visit the tomb of St. James and his disciples Sts. Athanasius and Theodore via the Porta Santa, the Holy Door. Pilgrims can receive a plenary indulgence by attending Mass and going to confession. Accessibility: The main entrance is not accessible, as there are stairs, but the East Wing entrance is accessible. Parking is available at public car parks across the street. (Grand) Kid friendly: All ages are welcome at Mass or on tours, but walks may be too strenuous for young ones. Info: Address - Cathdral de Santiago de Compostela, 15704 Santiago de Compostela, A Corua, Spain n Phone - 34-981-58-35-48 n Website - http:// catedraldesantiago.es/en/

This albergue , a hostel only for pilgrims, is one of many common nightly rest sites.

All talks will be preceded by a short concert of contemporary Christian music. 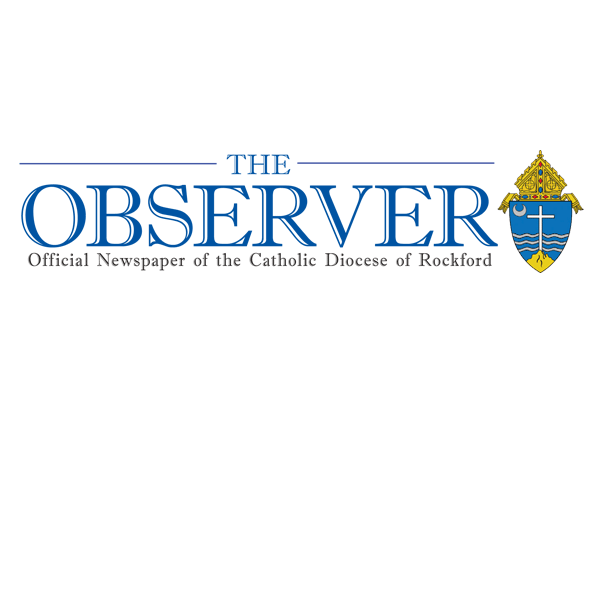